Streaming fraud is a multi-million dollar problem in our industry. Don’t just take our word for it: Rolling Stone, Music Business Worldwide, Billboard, Variety, Quartz and too many others to name have been on this beat for some time.

Tim Ingham, Publisher of MusicBusiness Worldwide, sums up the incentives driving fraud like this:

From these sources and our own discussions with leading experts from all corners of the industry including: labels, DSPs, distributors, artists, managers, and even a couple of streaming bot farm operators, the fraudulent streaming activity range typically nets out at 3-10% of all annual streaming activity.

what does 3-10% represent in lost revenues? Is that a lot? Should we care? And if so, is there a solution to fix this?

Let’s ask Drake (you know, from Degrassi) to help us put these numbers into perspective. In North America, Drake has been Spotify’s most streamed artist of the last decade. Over that period, publicly available figures show that he’s accumulated an eye-popping 50 billion streams.

This means that our 2019 North American estimate of ~57.5 billion fraudulent streams are ~7.5 billion more than Drake has earned over the past decade.

In dollar terms, Drake’s decade of streaming is valued at north of (no Canada pun intended) ~$220M USD by applying the approximate, albeit, imperfect Spotify blended per stream rate of $0.0044 per play.

Applying the same formula to the low end of the fraud range, illicit activity is driving $253M USD to those deliberately inflating their metrics, driving fraudulent revenue, or both. Since advertising and subscription revenues are divided pro-rata based on market share, every illegitimate stream is costing every legitimate artist and label by diminishing their slice of the pie.

Now, run the same numbers but using the estimates at the top end of the fraudulent activity range, and an approximation of streaming volumes for the whole world. Your inputs become 10% of streams (vs. 3%), 2.3 trillion (2x North America) total streams, and $0.0044 per stream:

There is an obvious reason to disagree with this global analysis: because some emerging markets have yet to monetize streaming via paid subscriptions, as we have in North America, the per stream rate estimate is high, and at least the economic incentive for fraud is diminished (perception fraud, that is inflating one’s position on the charts, remains).

That may be true today, but this isn’t the type of problem that, if left unchecked, improves as the industry becomes more profitable. Just ask anyone who works in digital advertising. As I have written before, if the industry is going to meet or exceed its revenue projections for the balance of the decade, emerging markets will have to monetize their streamers. This increases both the value of each stream, and the incentives to commit fraud.

This brings us to whac-a-mole, the most commonly used analogy to describe fraud in the industry, and what we should do to combat it.

If you haven’t played whac-a-mole recently, a refresher:

Right now, as an industry, we’re playing hundreds of individual games of whac-a-mole to fight fraud. We’re developing unique internal systems and solutions to analyze patterns and detect inconsistencies, but as we’re learning, so are the moles. It’s hard to keep pace when you’re fighting alone; the moles are winning, to the tune of $150M-$$1.01B per year.

Beatdapp has a solution for that. And without giving away all the goods in this blog post, you can think about it like this:

We anticipate that the biggest limiting factor in working together is a universally held and legitimate concern about sharing sensitive information with competitors. We get that, and have a solve for it.

So if you’re interested in fraud detection, reach out and message me, we’re already building with you in mind. The tech might be complex, but the solution is as simple as the last time you beat whac-a-mole. 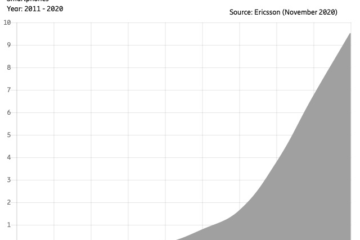 Reading Time: 2 minutes If you’ve been within earshot of the music industry over the past five years, you’ve probably come across Music in The Air, a thorough and oft-cited report from Lisa Yang at Goldman Sachs. The key Read more… 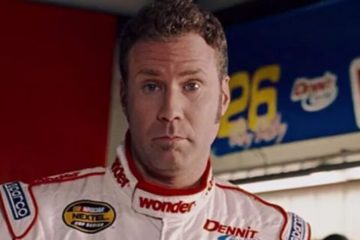 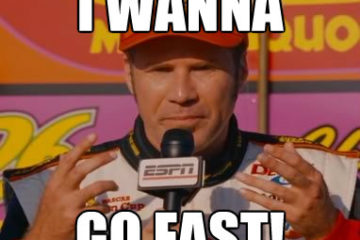